Our store was established in 1933 by Mr. Willis Swint and is still owned and operated by the Swint family. What began as a cotton gin has evolved into a more traditional feed and seed store today. Our business is built on integrity, excellent customer service, quality products, fair pricing and knowledgable staff.

In December of 1933 Mr. Willis Swint purchased “Planter’s Gin & Manufacturing Co.” in Jonesboro, GA.  Planter’s was a full service cotton gin and was considered modern by that era’s standards.  Mr. Swint relocated his wife Marie and their seven children from Milner GA to Jonesboro that same year.  At some point all of Mr. & Mrs Swint’s four sons worked in the cotton gin.

After World War II the ginning business began to decline when major cotton growers moved west where larger tracts of land allowed for mechanized farming operations and cheaper labor was more prevalent.  In it’s prime Planter’s ginned about 2,500 bales of cotton per year.  The cotton was brought to the gin by means of a wagon pulled by 2 mules.  It was grown in surrounding areas including Riverdale, Fayetteville, Lovejoy, Fairburn, Morrow, Forest Park among others.  Cotton bales weighed 500-600 pounds each and they were handled by hand with some assistance from hand trucks.

Mr. Swint diversified and began serving the communities needs by offering more livestock feed, seed, fertilizer and heating coal.  At the peak of the coal business Planter’s sold about 125 train hopper car loads of coal per year.  With the introduction of natural gas in the 1950’s the coal business declined by 98% in just 3 years.  During this time everything sold in the store with the exception of seed was delivered by rail.  It was unloaded by hand onto a truck and then unloaded by hand again at the store.  The fertilizer was in 200 pound bags and most feed was in 100 pound bags.

As time passed the communities’ needs continued to change and more diversification became necessary.  By 1950 the need for a local gin in the area was almost obsolete.  That same year Mr. C. Willis Swint, the fifth of the seven Swint children, graduated from the University of Georgia with a degree in Animal Husbandry.  He returned home to Jonesboro and married Beverly Cartledge whose father operated the local barber shop in Jonesboro for many years.  Willis began managing the family business.  The gin was sold in 1958 and Planter’s became Swint’s Feed & Garden Supply soon afterwards.

Swint’s began selling a wider range of products including livestock supplies and gardening supplies.  In the 1960’s and 1970’s new products were continually added including live vegetable and flower plants.  By 1980 new research in the dog and cat feed industry created a higher demand for premium feeds.  Horse ownership was also on the rise and that led to more sales of feed and tack. Real estate development soared during this time with a large influx of apartments and single family homes.  This created a higher demand for backyard gardening and lawn care supplies.

In 1987 Willis and Beverly’s son Roger graduated from the University of Georgia with a degree in Agronomy (the study of crops and soils).  That same year he married Kathy Cabe from Otto, NC whom he met while attending UGA.  Roger began full time employment at Swint’s.  In 1989 Swint’s moved from W. Mill St. to North Main St in the old Western Auto building where it remains today.

By the new millennium a new trend was occurring in the area; there was so much real estate development and property taxes had risen so much that the large animal segment of the business was beginning to decline however there was also an increased demand for small backyard flocks of chickens.

Today, Swint’s has a traditional feed store feel providing excellent customer service along with a great mix of products.  We offer a large selection of premium dog and cat feed and a full complement of dog supplies including shots (immunizations) and dewormers.  We have the largest selection of bulk and packaged vegetable seed in the area.  In season we offer a large selection of Bonnie plants that we maintain on a daily basis.  Although we still sell some horse feed and supplies our largest segment of the livestock business is with chickens.  We sell thousands of fowl every spring including chickens, ducks, and turkeys.  We have a nice selection of poultry feeds and supplies.

Roger and I, along with our sons Adam and Eric, would like to thank you for visiting our website. Roger’s parents, Willis and Beverly, have blessed our family with the opportunity to continue the tradition of serving our community by providing excellent customer service, a vast knowledge of the products we sell and a unique selection of supplies to meet your needs. Willis and Beverly taught us much about running the business such as being attentive to changing trends, offering what the customer needs and maintaining a high level of integrity. However, the most important lesson we learned from them is “the customer is number 1”. We look forward to continuing their legacy. 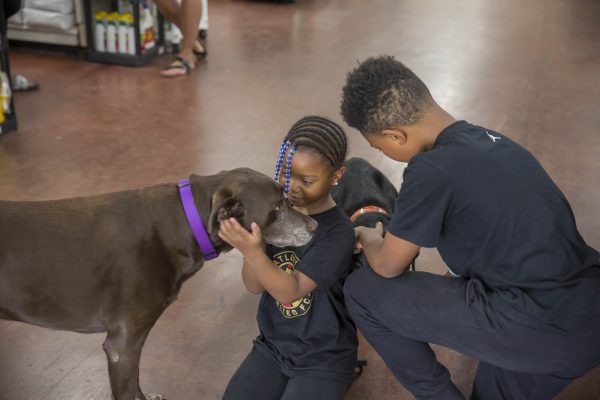 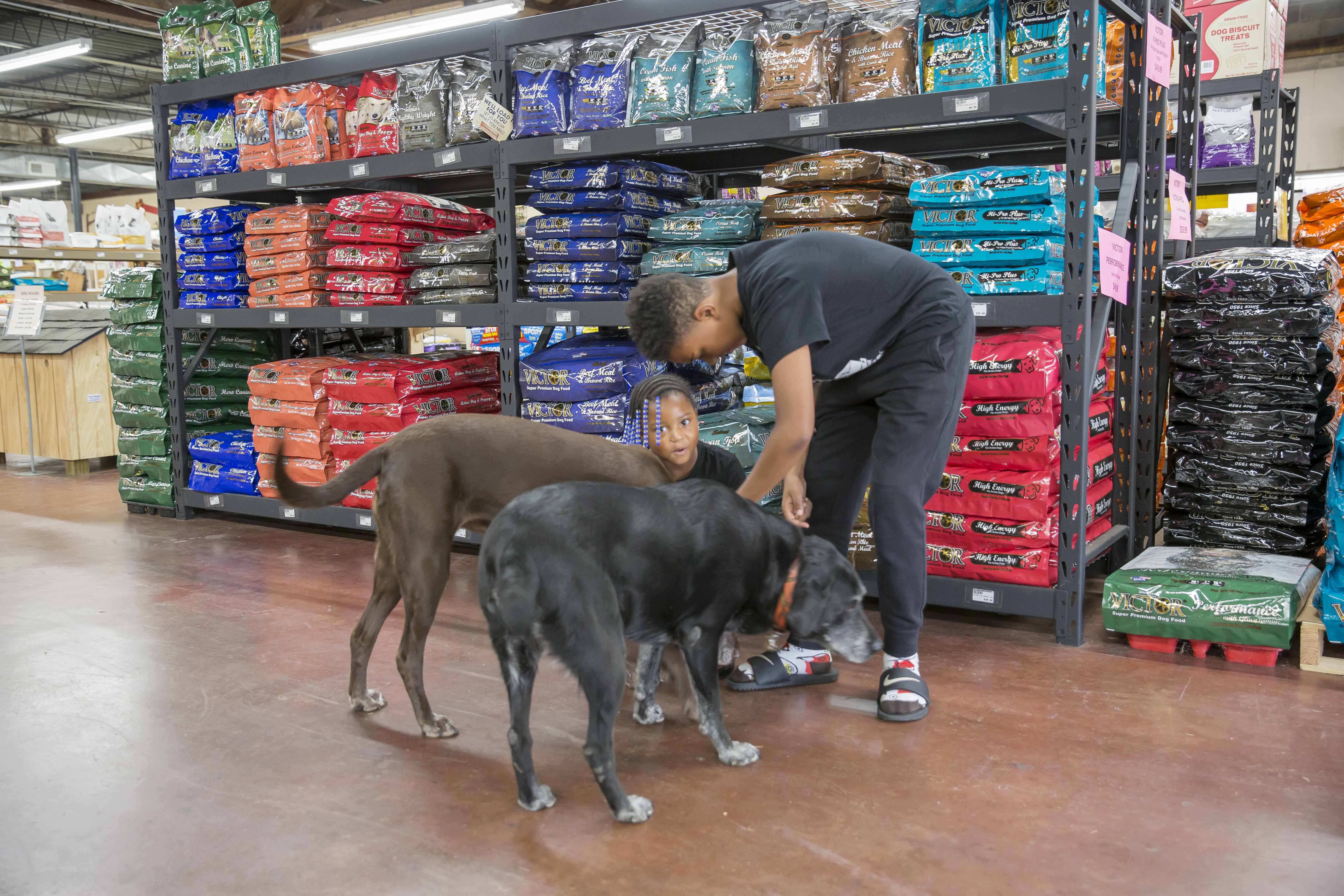 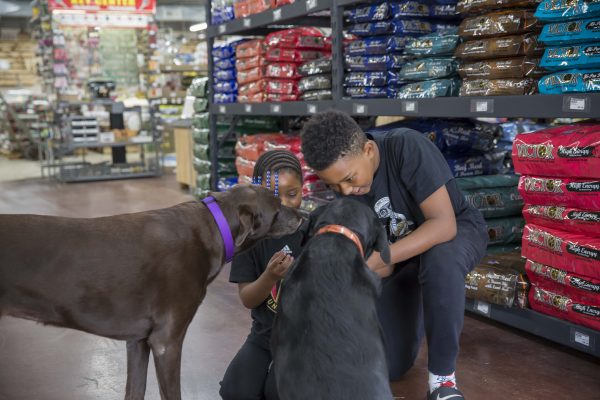 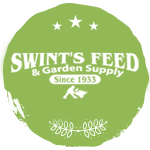 “One stop for all your unique garden and animal needs”